First, you'll want to ensure the NPS add-on is enabled. To do that, navigate to the NPS section of your Account Settings (or get there via Quick Jump) and click the switch to enable the add-on.

Once you do, you'll see this configuration page.

You have these options when configuring which users should be surveyed.

'Age' of the user (in days) Specify a non-zero number here if you'd like to only survey users who've used your product for a minimum amount of time.

Important: By default, we compare each user against the first time we saw the user use your product. So if you are installing Vitally for the first time and you specify a value of 7 here, that means it'll take 7 days before any user sees a survey. However, you can tell us when a user started using your product by sending a createdAt user trait when you identify the user (using the Vitally.js library). If you send us a createdAt trait, we'll use that value when determining if a user should see a survey.

Minimum sessions Specify a non-zero number here if you'd like to only survey users who have logged a minimum number of sessions in your product. Note that sessions are unique per day - i.e. a user has a maximum of one session on any given day. Thus, if you specify 5 here, that means a user must use your product over 5 unique days before seeing a survey.

Important: Unlike the 'age' option above, there's no way to tell us how many sessions a user has had with your product programmatically. So if you are installing Vitally for the first time and you specify a value of 5 here, it'll take at least 5 days (and often more) before any user sees a survey. To avoid that, you can specify 0 here and set the createdAt user trait documented above to start collecting NPS survey responses immediately.

Consecutive sessions to show a survey Users are busy, so often, they'll not want to submit an NPS survey. This option allows you to configure how many consecutive sessions a user should be shown a survey only if the survey is dismissed in each session.

For example, if you specify a value of 3 here, that means we'll show the survey to the user for (up to) 3 consecutive sessions. If they dismiss the survey each time, then we'll stop showing the survey from their 4th session onward.

Again, remember that sessions are unique per day. So if a user dismisses the survey at 12:01 AM on Tuesday, we won't show the user another survey until 12:01 AM Wednesday (at the earliest).

'Wait time' before showing a new survey Once a survey is submitted OR the user last dismisses a survey (according to the 'consecutive sessions' option specified above), this option lets you specify the number of months to wait before showing that user another survey.

Only show surveys to users at accounts matching a Playbook's rules Playbooks give you the ability to perform automated actions on accounts that meet certain conditions. By default, we'll show the NPS survey to all users that meet the above requirements, but you can filter that dataset even further using Playbooks.

The possibilities are endless here, but here are a few examples you may want to consider:

NPS surveys are potentially shown to your users once you install Vitally.js, our Javascript library. Here's how to do just that!

Step-by-step details on how to install our Javascript snippet and use the Javascript API to identify each user & account can be found here as well as in the NPS configuration page in your account.

Once you've installed Vitally.js and have identified the logged-in user and account, call Vitally.nps('survey') to potentially show the survey to the logged-in user. The survey will only be shown if the user matches the criteria of your configuration while the add-on is enabled.

Vitally.nps('survey') also optionally takes a second argument of options that lets you further customize the survey displayed to users.

Putting this all together, if you want to overwrite all options (with static strings), you'd make an API call like this:

For more advanced configuration, you can specify functions for arguments and dynamically change the copy users see based on their feedback:

Since Vitally.nps('survey') obeys your NPS configuration, testing the survey display could get a bit annoying. To force display the survey, replace survey with show.

Important: Don't ship with show though - use survey in production. Otherwise, you'll be annoying your users a good bit :)

show still sends submitted responses to your Vitally account though. If you'd rather that not happen (i.e. you only want to see what the survey experience is like), replace show with test.

If you use Segment to track and send your users and accounts to other tools, Vitally provides a 'shortcut' way to reuse your Segment logic alongside our NPS Javascript.

To do so, you still need to follow most of the steps described here. However, do not worry about identifying the user and account via the Vitally.user and Vitally.account APIs. Instead, when calling Vitally.nps('survey'), in the second argument that supports additional options, specify an autoLoadSegment option and set to true.

Doing this will listen for calls to Segment's analytics.identify and analytics.group APIs. When detected, the NPS survey will automatically use the user and account tracked via Segment.

Putting this all together, an entire example snippet to add to your HTML that uses Segment's user and account would look something like this: 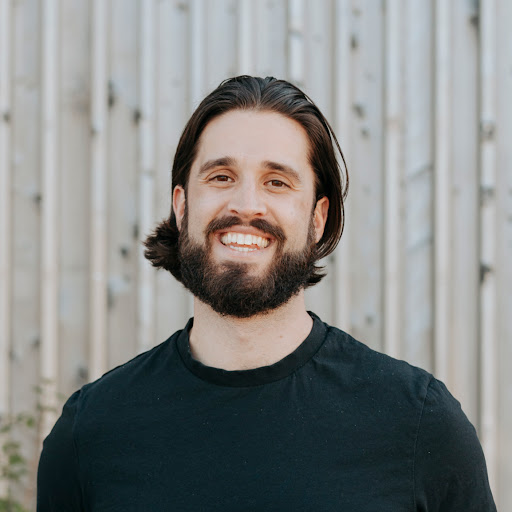